I was recently at the local Farmer’s Market and happened across a fine set of six Stanley™ chisels. They had a powdery coat of rust on them, and even some very, very minor pitting in the blades, but other than that they looked brand new. The man was only asking $3 for them all – such a deal. 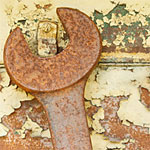 The surface rust was easily removed, and after sharpening them there were no pits remaining on the cutting portions of the blades. It only took me about twenty minutes to remove all the rust and get a nice sheen on the metal. I used the extra fine steel wool and WD-40 method described below. The chisels now live protected from the elements, but I wiped them down with a rag and WD-40 before putting them away – just to be sure and prevent any new rust from forming.

“Rust” is the common name for what happens when iron, oxygen and moisture get together. It’s a relentless chemical process that attacks our homes, automobiles, workshops, bicycles, yard tools, etc. Failure to respond to these attacks can lead to very serious problems in some instances, and unsightly or dysfunctional conditions in others. Rust will eventually bring about the complete disintegration of the iron it attacks. This fact has accounted for numerous structural failures over time, and just about everyone has seen the gaping holes in some old automobiles. Rust is very destructive.

Sometimes rust can best be removed with a product such as Naval Jelly®. Clean as much rust as you can from the rusted area – use a wire brush for larger areas and for areas with thick layers of rust. Spread some Naval Jelly on the affected area. Let it sit for 5-10 minutes and then rinse it off. A popsicle stick works well for applying Naval Jelly. Like other rust removal techniques, this is not suitable for painted areas.

Other times, rust can be dealt with by using some extra fine steel wool and a sprits of WD-40. This will not only remove the rust, but leave a nice sheen on the metal. This is great for knives of all kinds as well as tools and some chromes. Be sure to use extra fine steel wool. Again, this technique for removing rust is not suggested for painted surfaces.

Use a good quality metal paint to prevent rust permanently. Today’s rust preventing metal paints, such as Rust-Oleum®, are easy to apply and last a very long time. There are even paints that don’t require you to remove the rust prior to painting the affected areas. These paints are formulated to prevent the existing rust from expanding, and to prevent future rust from forming. This can be a very handy feature as some places that develop rust are practically impossible to de-rust properly. Clear, rust preventing paints are also excellent solutions to some rust problems.

Oils and silicones will prevent rust for short periods of time – and can even be used to prevent the chemical process from occurring by robbing it of air. Since rust is the reaction of oxygen, moisture and iron, if you remove any one of the three, the rust can’t continue its expansion. Oils and silicones will prevent air and water from reaching the iron, thus stopping the process. But this is only a temporary measure as the oil or silicone will dissipate over time.

If you do use oil or silicone to stop or prevent rust, and later decide to go ahead and paint the area, be sure to use a good cleaner to ensure that all of the oil or silicone has been removed before you start painting. It’s critical that there be no oil or silicone on the metal when you paint it. 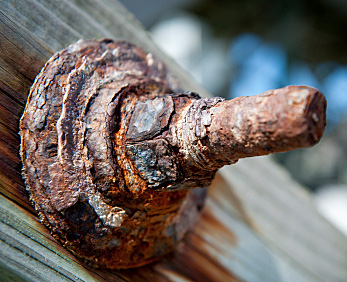 This nut, bolt, washer combination is taken over with rust. When this much rust is present, the hardware is no longer serviceable. This hardware may still hold tight for a bit longer, but the nut cannot be loosened, tightened or removed or the bolt, which now has a much smaller diameter than when it was new, will break off while the nut is being turned. Locking pliers or a pipe wrench can be used to twist the nut and snap the rusted bolt. This hardware will soon fail on its own.

Whether you are going to paint some metal to prevent rust, or just to change a color or brighten something up, the key to a first quality job is proper surface preparation. Get the surface clean and lightly scuffed – tape it off if necessary – then apply your paint, starting with the appropriate primer. With spray paints, when you want the finest finish, consider applying several light coats instead of one heavy coat.

When you’re ready to prepare metal for painting to prevent rust, or you’re going to remove some existing rust, here are some things to consider having on hand:

No article on the battle with rust would be complete without mention of a sandblaster. When it comes to removing rust, the sandblaster is king of the hill. Small items can be taken to a place in your town that does sandblasting.  A sandblaster makes quick, thorough work of removing rust – as well as paint, dirt, grime, grease, tar,glues and oil. Sandblast, blow away any dust and you’re ready to prime and paint.

The fight against rust is a never ending one. As long as we have things with iron in them, we’ll have rust to contend with. It’s that simple. But with a good approach to preventing rust, such as painting, combined with a resolve to eliminate rust whenever we see it start its encroachment into our possessions, we can emerge victorious. 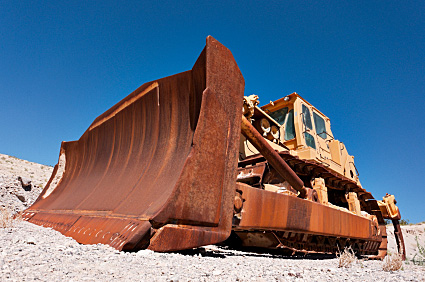 Even this massive dozer will ultimately succumb to the destructive effects of rust. Eventually, the rust will utterly disintegrate all of the iron, leaving only a pile of rust dust. The painted surfaces will last the longest, but rust will creep in though a pin hole and spread from there. The further it spreads, the more paint will bubble off and the faster the rust will take over. Something the size of this dozer will take thousands of years to completely disintegrate. In some climates, nails and smaller nuts and bolts will fail in less than 40 years, and will disintegrate in a few hundred years.

SIDEBAR: I’ve done some demolition work on homes built in the early 1900’s. The nails used were high iron content, and as such they did not fair well in their battle with rust. Frequently, there is hardly anything left of the nails, and quite often, the holes where the nails once secured wood will only have rust dust in them. The nails have completely disintegrated.

Fortunately, today we have nails and other hardware that are capable of staving off rust for extended periods of time. When you’re selecting nails, screws or other hardware for outdoor use, be sure that your choices are manufactured to prevent rust. Failure to use hardware that resists rust not only shortens service life, but can make for some very unsightly conditions, which are caused by the rust dust dripping on the surrounding surfaces and staining it rust red. 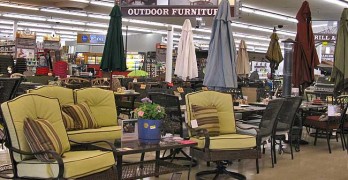 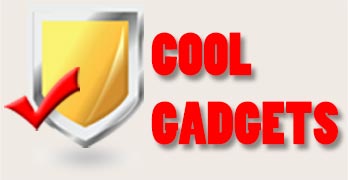 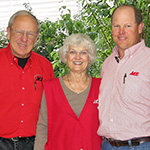 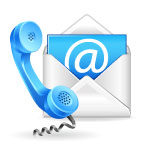 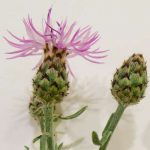 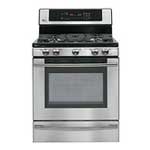 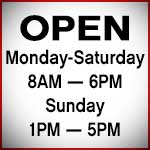 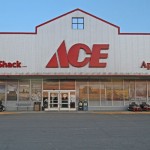